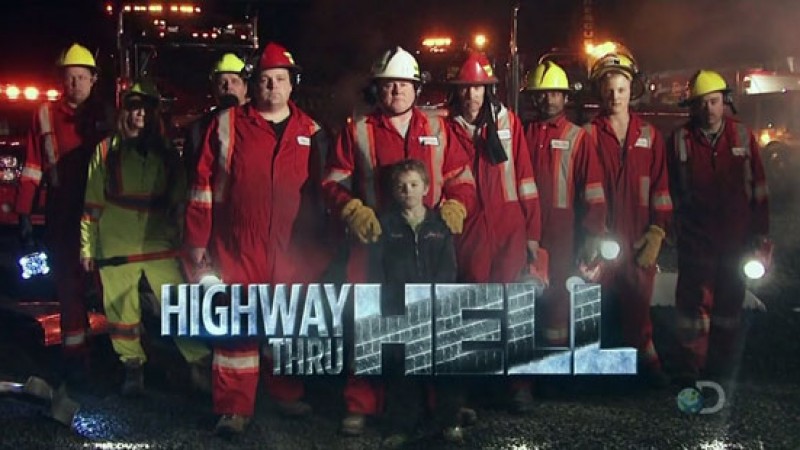 “RC Helicam on the “Highway Thru Hell”

The producers of the popular Discovery Channel TV show “Highway Thru Hell” called us and asked if we could work with them. So our team spent some time in Hope, BC with the cast and crew of the show flying our RC helicam and capturing some amazing aerial video for them.

Working closely with the Director, we were able to get creative, offering the show a number of unique shots in a relatively short shoot time. Following the trucks from above and flying low over a river, we even worked some long camera movements that mimicked a combination of crane / jib motions with longer steadicam follows and then high rises up to about 200ft!!