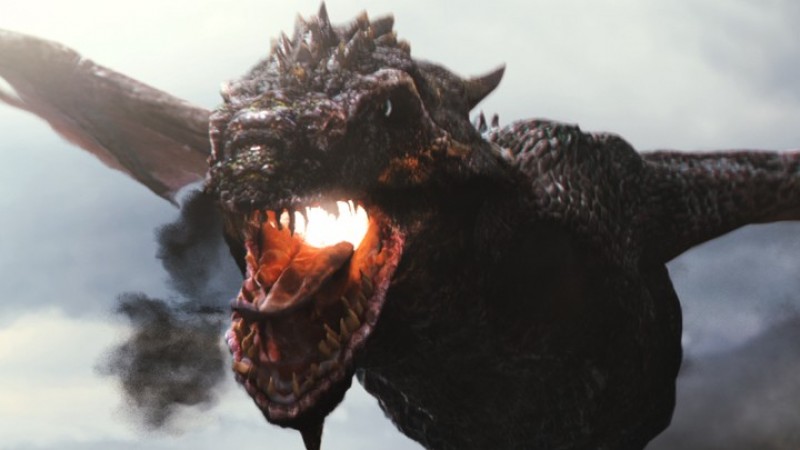 A Dragon is Coming!

This past autumn we had the privilege of working with Framestore, Ogilvy and Means of Production on this amazing new TV Commercial that will be released worldwide. This was a top notch production shot over 3 days in and around Vancouver, BC.

Filming in full 5K resolution, we were flying the RED Epic camera for this shoot. We took the time to carefully balance and calibrate our octocopters and camera gimbals for the precise weight and configuration of the camera and lens. And we meticulously dialed in the optimal settings for our gyro stabilization. It paid off with a really easy to fly machine and smooth camera movement!

With the central character of this commercial being a superbly animated dragon, we had the exciting task of capturing a variety of very dynamic shots for the directors.

The opening shot for the commercial was captured with our team perched high on a rock on the edge of a massive cliff, as we flew the RED EPIC into the expansive valley and swooped out over the river below.

Other shots we delivered included carefully coordinated maneuvers through tight trees in the forest, high speed passes low over the water, diving down straight at the water, and rising up over simulated missile explosions.

It was a lot of fun to film, and as you can see by the finished commercial, the results are fantastic.

Congratulations to Framestore and Ogilvy on an outstanding production!