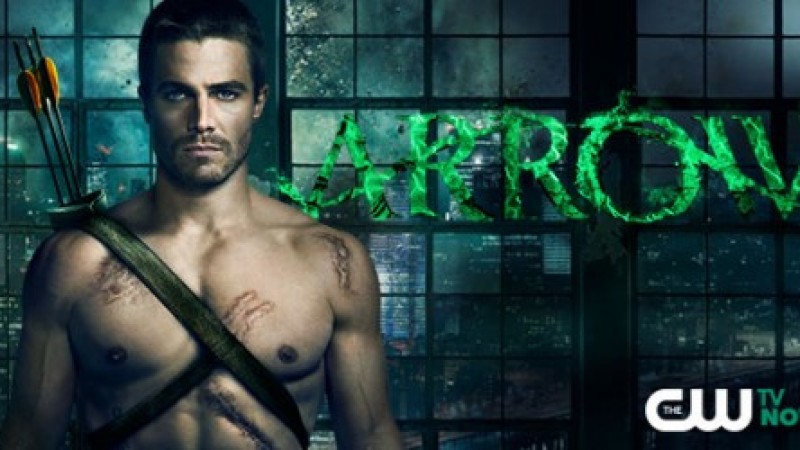 Warner Bros’ TV Series “Arrow” is one of the hottest shows on TV at the moment. And they asked us to come out and do some aerial filming for them.

We carefully balanced and calibrated our Octocopters, had our most experienced pilot join us, and met up with the Arrow crew on location.

With a full crew shooting with an Alexa camera on the ground, we were responsible for the aerial cinematography. Call time was in the mid afternoon and the shooting continued right through into the night with a large team of gaffers carefully lighting up the set.

We can’t reveal the specific details of the shoot, but we encourage you to watch the show (it really is an excellent series) and look out for some of our shots.

Another exciting shoot with a very professional and talented group of individuals!